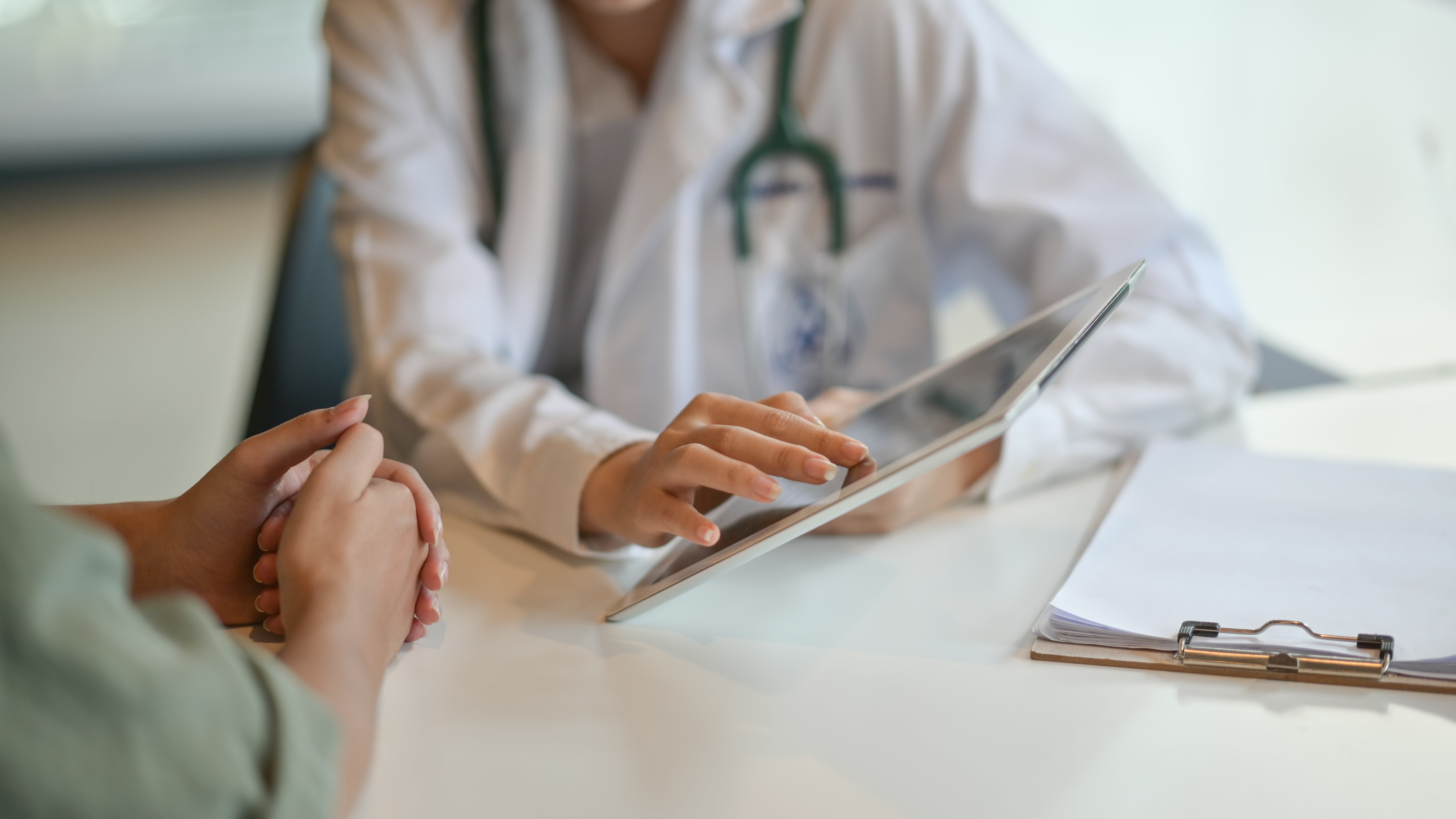 Polycystic Ovary Syndrome (PCOS) is a notoriously difficult disorder to treat. For women who require surgical treatment for the disorder, surgeons may employ one of two techniques in particular: Ovarian Wedge Resection (OWR) or Ovarian Drilling (OD).

While it is estimated that as many as 12 percent of women of reproductive age are affected by the disease, the exact cause of PCOS is unknown. The CDC notes that the disorder “often begins soon after the first menstrual period,” but a woman might not discover she has it until she is older, and experiencing difficulty getting pregnant — infertility, unfortunately, is often one of the hallmarks of PCOS. While there is no single test to definitively diagnose the disorder, one of the most obvious indicators of PCOS is enlarged ovaries that produce an excess of the androgen testosterone, leading to the characteristic symptoms of PCOS: hirsutism (male-pattern hair growth in women), acne, and irregular and/or painful periods.

There is good reason to believe that this condition (along with other menstrual disorders, such as endometriosis) goes untreated for so long because girls presenting with menstrual or hormonal difficulties (heavy periods, so-called “irregular” periods, acne, etc.) are often put on some form of hormonal contraception in order to manage symptoms. But rather than actually treat the underlying condition, hormonal contraception serves as a “band-aid” treatment for a condition that will only rear its ugly head again once a woman discontinues hormonal contraception for one reason or another.

We’ve written a lot here at Natural Womanhood about PCOS, about how charting your cycle can help you and your doctor identify the disorder, and how PCOS may be managed with specific supplements and a healthy diet. But, for many, lifestyle changes simply aren’t enough to treat this disorder—which can not only be a “benign nuisance,” embarrassing, and painful, but may also put a woman at risk for more dangerous conditions in the long-term (such as type 2 diabetes mellitus and its resultant increased risk of coronary artery disease).

For women who require additional help beyond implementing diet and lifestyle changes in the management of this condition, surgery may be recommended. The surgical technique employed by NaProTechnology-trained surgeons to treat PCOS is Ovarian Wedge Resection. Another surgical option, which is less frequently used these days and is not recommended by NaPro surgeons, is called Ovarian Drilling.

In Ovarian Wedge Resection, an incision is made into the ovary, and a wedge of ovarian tissue is then removed. The belief is that by removing part of the androgen-producing tissue of an enlarged, polycystic ovary, the ovary is then able to return to “normal steroid production and follicular development.” The incision is then repaired with the Prolene suture technique (a permanent, non-reactive suture where the superficial tissues are inverted inwards), so that scar tissue does not form at the incision site. Thanks to advances in robotic surgery, OWR is often able to be performed laparoscopically, in an hour-long outpatient procedure. Fertility & Midwifery Care, a large NaPro clinic located in Fort Wayne, IN, claims excellent results with the OWR procedure in their practice, with positive outcomes in “patients’ PCOS symptoms, lowered testosterone values, improved fasting insulin levels, and normal, spontaneous menstrual cycles. Patients also often began ovulating spontaneously or respond much better to ovulation-inducing medications following the surgery.”

While OWR has been successfully used to treat PCOS-induced infertility for decades, recent advances in NaProTechnology surgical techniques made by researchers at the Pope Paul VI Institute for the Study of Human Reproduction in Omaha, Nebraska—namely, the Prolene suture—have made for much cleaner healing with fewer adhesions, leading to better results for patients.

In Ovarian Drilling, portions of the surface of the ovaries are burned away with a laser during a laparoscopic procedure, in an effort to trigger ovulation in women with PCOS, and to destroy androgen-producing tissue. The procedure was first introduced in the 1990s as a less-invasive version of OWR (which, at the time, was not performed laparoscopically), and OWR fell out of favor in the surgical treatment of PCOS. However, the procedure has been shown to result in post-surgical adhesions, which may make it less effective than modern, more advanced methods of OWR which employ both the Prolene suture technique and use robotic laparoscopic technology. As a result, NaPro surgeons now employ OWR instead of OD, and in general, OD is not commonly used.

If a good diet and other healthy lifestyle changes simply are not enough to manage your PCOS, surgery could be an option for you. As always, a good place to start is by charting your cycles. A NaProTechnology-trained physician can take the wealth of information found within a woman’s charts to identify disorders and tailor treatment (surgical or otherwise) to each specific woman and her own unique fertility.

Correction: A previous version of this article incorrectly stated that NaProTechnology may endorse Ovarian Drilling. It does not. The surgical technique taught for surgical NaPro treatment of PCOS is only the Ovarian Wedge Resection. Ovarian drilling is another surgical approach, which may benefit some medication-resistant patients, but NaPro does not use it because of the risk of adhesion formation. Worried about acne returning after getting off the Pill? Read this. What is lean PCOS? Adenomyosis vs. Endometriosis: How they’re similar, and how they differ