When I first tell young couples that Fertility Awareness Based Methods improve sex and relationships, I sense a subtle skepticism in the room. “Wait, you’re saying that we have to abstain from sex 8 days a month? How is that going to make our relationship better?” But at the end of the talk, they say the strongest argument for fertility awareness is when they hear the testimony of couples who have been practicing a method for several years and watch them interact: they can see the peace, the complicity, the passion they display. So what’s the difference and how does it play out? 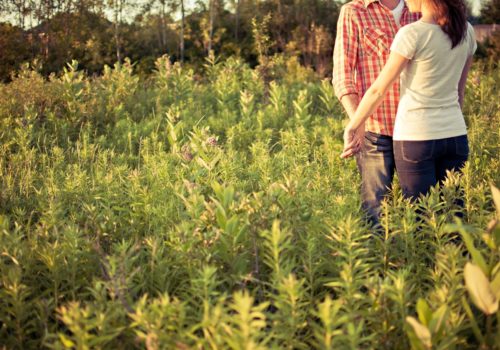 Fertility Awareness Based Methods (FABMs) teach women to recognize the signs of their natural cycle so they will know when they are fertile and not fertile, usually, a 6-day window per monthly cycle. With that information, they can work with their partner to avoid or to achieve pregnancy effectively.

What studies say about Fertility Awareness and relationships

A study[i] co-authored by the Couple to Couple League and published this year in the journal Frontiers in Public Health was conducted online with 2,560 respondents who were using the Sympto-Thermal Method, referred to as NFP (natural family planning) in the report.  These couples lived in several countries in Western Europe and in the US.  The abstract of the study reported that “95% of women and 55% of men said using NFP has helped them to know their body better. Large majorities of men (74%) and women (64%) felt NFP helped to improve their relationship while less than 10% felt use of NFP had harmed their relationship. Most women (53%) and men (63%) felt using NFP improved their sex life while 32% of women and 24% of men felt it was unchanged from before they used NFP. 75% of women and 73% of men said they are either ‘satisfied’ or ‘very satisfied’ with their frequency of sexual intercourse.”

In a 2004 study published by the Journal of Nursing Scholarship, designed to gauge the effect of natural family planning on marital relationships, asked married couples practicing these methods a series of open-ended questions to. “Of the 2,287 coded comments, 1,765 (74%) were positive,” indicating that the majority of those practicing natural methods of family planning believed it had had a positive influence on their marriage[ii]. 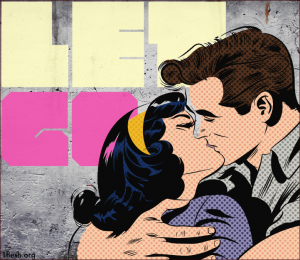 The article from the Journal of Nursing Scholarship mentioned above reviewed the key reasons why people reported that Fertility Awareness Based Methods improved their relationship.  It is in great part the source of the content below along with other research. 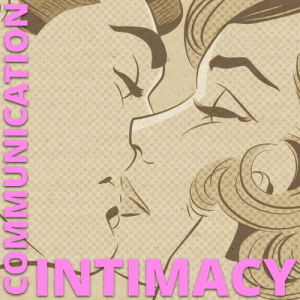 How Fertility Awareness changes your life as a couple

Practicing Fertility Awareness Based Methods is not just using another method of birth control. It’s a shift in the way a couple thinks of their sex life. All of a sudden, there is a rhythm to it, not “just whenever you want” (which is often when the man wants: the pill makes the woman always available for sex, which is unnatural for her). It is crucial that couples who decide to use FABM as a way to avoid pregnancy are aware of that change, and have a frank discussion of what they’re committing to. In the end, they will most often find it was worth it, but the change may take some work and getting used it if they had a different approach before. Realistically, couples are already abstinent most of the time, as on average, they only have intercourse less than twice a week. However, a good understanding of expectations makes for a happy partnership. Go into it with eyes wide open.

If you’d like to hear from couples about their experience, watch this video or our film with your partner and discuss it together. Here are some of the questions you can ask yourself:

You’re not on your own, as there are a number of good support groups where you can learn more. Don’t be afraid to reach out and get with others in who share this way of life.