Just How Long is the “Fertile Window” Anyway?

For couples who practice fertility awareness-based methods (FABM), the “fertile window” is the most critical phase of the cycle. It is during this phase that pregnancy is possible—even highly likely—if a couple engages in intercourse. If a couple wishes to avoid pregnancy, they will need to abstain from sexual relations during the entirety of the fertile window. 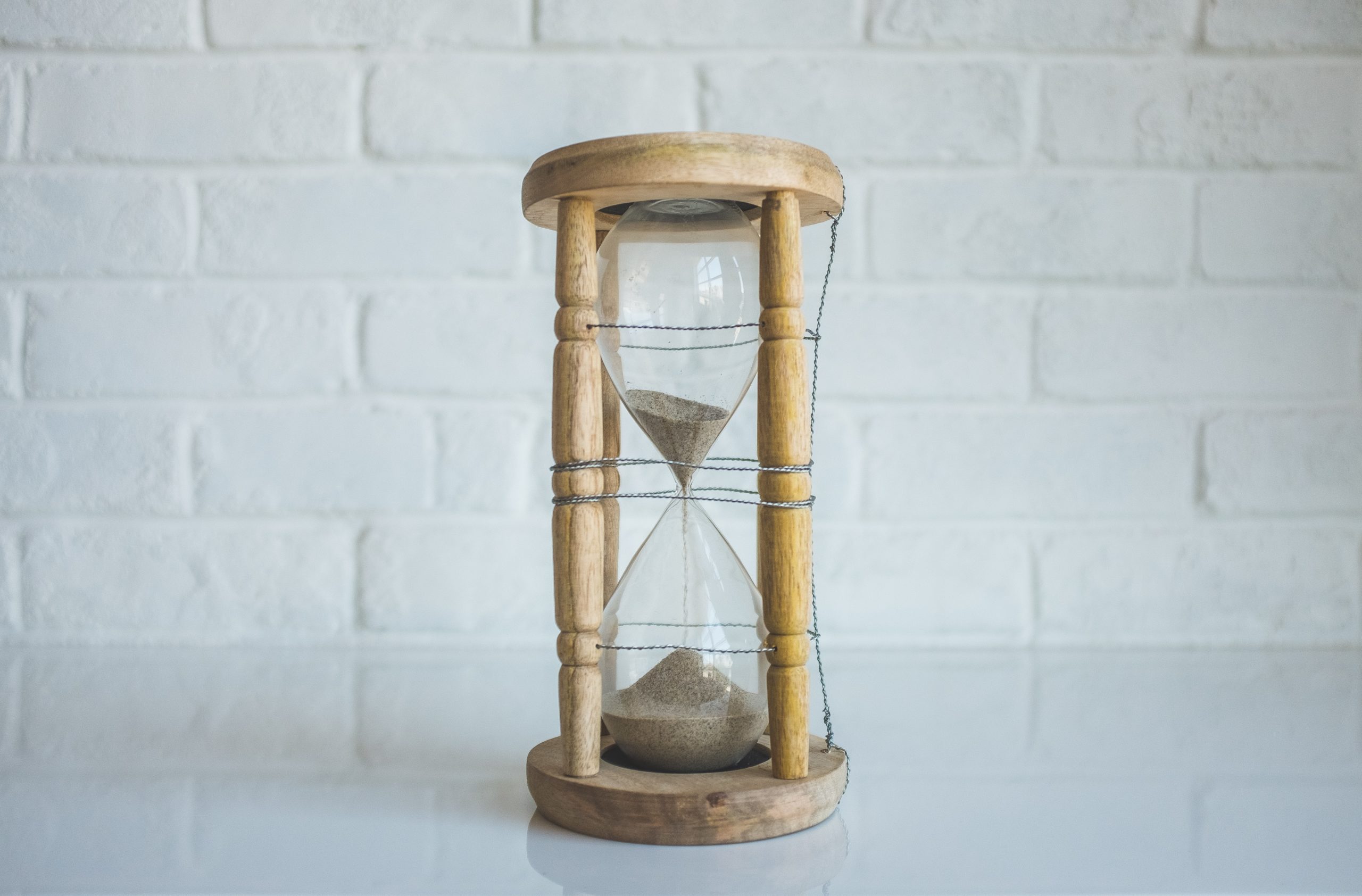 Naturally, couples looking to avoid pregnancy are highly concerned with knowing when the fertile window starts, when it ends, and how to keep the window of abstinence as short as possible. When a couple is trying to conceive, the timing of intercourse is still critical, but the way the fertile window is considered is very different.

Natural Womanhood interviewed Dr. Martin Owen, a family physician who specializes in reproductive health issues (and who is an experienced FABM-user himself), in order to get a primer on this important topic.

What is the fertile window?

The simplest definition of the “fertile window” is the part of a woman’s cycle when she may become pregnant if she has intercourse.

“There are a few things we need to know before we can understand the concept of the ‘fertile window,’” says Dr. Owen. First up is sperm survival. “The vagina is designed to protect the woman’s body—in this case, her uterus, Fallopian tubes, ovaries, and pelvis—from the outside world. During and after menstruation, the vagina is acidic and sperm will die there within 30-60 mins after ejaculation. As ovulation approaches, a woman’s level of estrogen hormones rises, and her cervix produces “fertile mucus,” a natural substance that allows sperm to survive and travel into the cervix. The cervix contains crypts (think caves) where the sperm can wait and prepare for ovulation.”

The body may start to produce fertile cervical mucus for as little as three days before ovulation, and possibly as many as five or more days. When the mucus is produced depends on when a woman’s estrogen starts rising, and how her cervix responds. “Because this part of the cycle can change in length,” notes Dr. Owen, “it needs to be observed in real time.”

When does the fertile window begin and end?

Simply put, the window starts when the woman starts producing observable mucus, and it ends about 12-24 hours after she ovulates.

“The developing eggs (called follicles) produce estrogen,” says Dr. Owen. “Estrogen then tells the cervix to produce fertile mucus, and fertile mucus allows sperm survival. The fertile window ends once the egg dies, which is about 12-24 hours after ovulation.”

This all may seem like clockwork, but, Dr. Owen reminds us, “women are not clocks.” This is exactly why the calendar or “rhythm” method is not a reliable way to predict ovulation. These methods were based on the fact that ovulation usually happens at a regular time around the middle of the cycle, but multiple factors influence a woman’s body to indicate a good time for ovulation. Sometimes, factors like stress can significantly delay ovulation, and hormonal imbalances or conditions like PCOS can also cause a woman’s window of fertility to vary from cycle to cycle. This is why real-time observations of biological markers like cervical mucus are vital for determining when the fertile window begins and ends.

While a woman’s mucus changes in amount, character, and degree of fertility throughout the fertile window, stretchy, “egg white” mucus is considered “peak” fertile mucus—the kind of mucus that best facilitates sperm life and mobility. Peak fertile mucus is one of the most reliable signs of ovulation, and is typically observed between 24-48 hours before ovulation. However, any amount/type of observable mucus should be considered fertile, and a couple looking to postpone pregnancy should not engage in intercourse while any mucus is present (unless a woman has a continuous mucus pattern, which is a special case for which instructor help must be sought).

How long is the fertile window?

“This will vary depending on the woman and needs to be evaluated every cycle,” says Dr. Owen. “Different fertility awareness-based methods have different rules to help couples recognize the early signs of fertile mucus, while some methods have mathematical calculations based on previous cycle lengths. These calculations help couples to know the earliest day the woman has previously shown any fertile mucus, but a couple still need to pay attention to signs that might tell them otherwise.”

While different fertility awareness methods give varying ranges for the fertile window, most tend to suggest that its length is around 8 days. This accounts for the 5 days that sperm can potentially survive in the presence of fertile-type mucus, as well as for the day of ovulation, and the few days following ovulation that the egg (or two, if a double ovulation took place) remains viable before it begins to break down. Keep in mind, then, that 8 days could be a minimum, rather than a maximum; the fertile window could, in fact, be longer than 8 days depending on the woman, her particular body, that particular cycle, and so on.

What can make the fertile window shorter or longer?

“The fertile window is dependent upon the woman’s cervical response to estrogen,” says Dr. Owen. “Things like breastfeeding, stress, poor eating, perimenopause, cervical procedures, extreme diets, and extreme exercise can manipulate the amount of estrogen produced by a woman’s body. When a woman’s body is under any of these conditions, it will not give the signal that it is a good time for pregnancy. This means that her follicles (the group of future eggs) will not develop and will not make estrogen. When conditions improve, then the process will start again, and she will begin to notice fertile mucus.”

In situations of high stress, for example, a woman’s body may “gear up” to ovulate (and a woman may see mucus), without actually achieving ovulation. This can cause what appears to be a prolonged fertile window—i.e., multiple days of mucus—until a woman’s body is actually able to achieve ovulation (after which the mucus will finally disappear).

Dr. Owen notes that consistent hormonal monitoring can help a woman to decipher changes that are difficult to understand—especially while she is learning how to observe these biological signs. The more clear a woman’s changes are, the more precise her fertile window will be.

How does the fertile window change based on a couple’s fertility goals?

The days of actual fertility do not change based on a couple’s goals, and it is important to remember that “those three days surrounding ovulation are going to be the days of maximal fertility,” says to Dr. Owen. Whether a couple is trying to conceive or trying not to conceive, those are the three most significant days during which a couple should have intercourse or abstain, respectively. However, if a couple is really trying to postpone pregnancy, they will need to extend their days of abstinence beyond just those three days of maximal fertility.

Summary of key facts about the fertile window

Looking to learn more about fertility awareness? There’s never been a better time to do so! For more information, check out these articles next:

Trying to Conceive During COVID-19: Natural Infertility Solutions to Explore

Tips for Fertility Awareness Users During the COVID-19 Pandemic