“Can I get copper toxicity from the copper IUD?” and other questions: A Natural Womanhood Copper IUD FAQ

IUDs are some of the most effective forms of contraception available on the market, with pregnancy prevention rates over 99%. Although it is a small, t-shaped plastic device like other IUDs, the copper IUD is wrapped in copper wire, and is free from the synthetic hormones emitted by other IUDs. Despite being hormone-free, the copper IUD carries risks and side effects. Some, like ectopic pregnancy and copper toxicity, are rare, but serious. 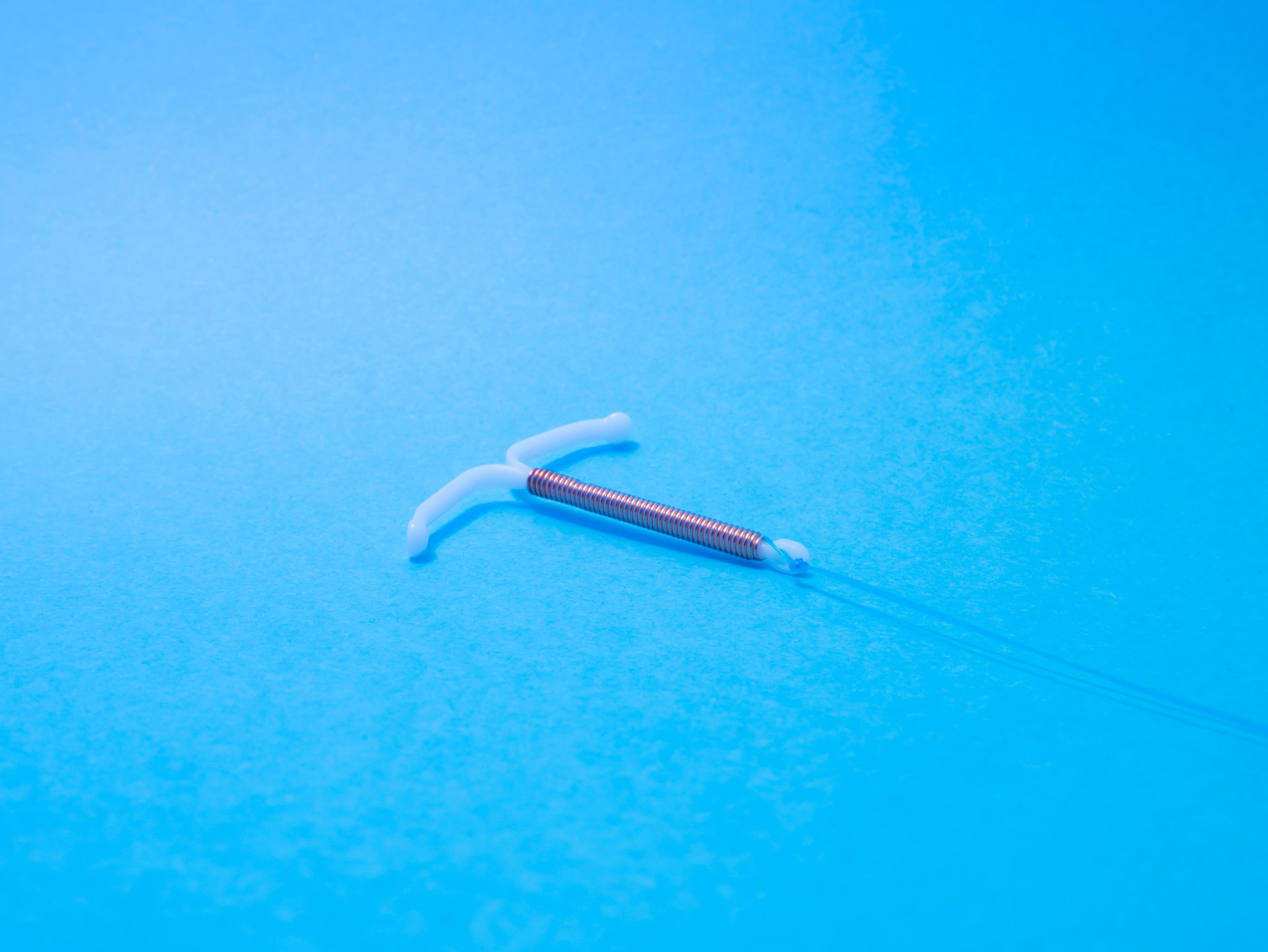 How does the copper IUD prevent pregnancy?

According to the Paragard website, the copper IUD “works to prevent sperm from reaching the egg and fertilizing it and may also prevent implantation.” The exact mechanism by which the device prevents pregnancy is not exactly understood, and may actually be a combination of factors. One theory is that the presence of a foreign object (the IUD) causes an inflammatory response in the uterus, preventing implantation from taking place should conception occur. Another theory is that the copper coil surrounding the IUD inhibits proper sperm function, preventing them from reaching and fertilizing an egg; studies have found that copper ions seem to separate the sperm’s head from its tail. Yet another possible contraceptive mechanism is the thickening of cervical mucus, preventing sperm mobility.

Does the copper IUD contain hormones?

What happens if you get pregnant with the copper IUD?

Risk of pregnancy with an IUD is incredibly low. However, if a conception does occur, it is highly likely to result in an ectopic (tubal) pregnancy, which is fatal for the embryo or fetus, and (if not caught early enough) for the mother as well.

I’m pregnant right now. Should I get an IUD immediately after giving birth for postpartum family planning?

Pregnant women are often urged to consider having an IUD inserted immediately following delivery, as immediate insertion has been shown to reduce IUD expulsion rate; otherwise, it is recommended that women wait until at least 4 weeks postpartum, to reduce risk of expulsion as the uterus shrinks back down to size. While IUD insertion immediately post-delivery may seem convenient, women who have had routine vaginal or c-section deliveries are generally recommended to wait at least 6 weeks before having sex postpartum, therefore, immediate protection against pregnancy is hardly warranted. Further, women who are breastfeeding or pumping are unlikely to see a full return to fertility prior to 6-8 weeks postpartum (and possibly even later than that, depending on the intensity of breastfeeding).

What are the most common copper IUD side effects and complications?

The most common side effects of the copper IUD are heavier, more painful periods, and spotting in between periods. The heavier bleeding experienced by some women may lead to other issues, such as anemia. Other possible complications are IUD expulsion or migration, uterine or pelvic organ perforation/penetration, and pelvic inflammatory disease. Although pregnancy is rare with an IUD, if one occurs, it is likely to be ectopic. Lesser-known side effects are copper allergy symptoms or copper toxicity/copper poisoning. Copper toxicity may manifest in headaches, fatigue, nausea, depression, irritability, cravings, mood swings, and brain fog, among many other side effects. Copper toxicity symptoms can be alarming and severe; if you experience any of these symptoms while on the copper IUD, consult your physician immediately, and do not be afraid to advocate for your health.

FDA Citizen’s Petition on Birth Control: Shocking Stories of How Women Are Getting Hurt

Why I would never let my daughter get an IUD

Can you get copper toxicity from the copper IUD?

While there are no large-scale studies confirming that copper toxicity is a possible side effect for women who use the copper IUD (except for those who have a preexisting condition like Wilson’s disease), anecdotal evidence of the mood-altering effects (often attributed to copper toxicity) of the copper IUD abounds. Some of these women have shared their stories here at Natural Womanhood.

Surviving a Toxic Reaction to the Copper IUD

Removing My IUD Removed My Depression

Have you experienced a side effect of the IUD? Visit IUDalert.com to share your story.

Reasons Women Need Periods: The Role of the Menstrual Cycle in the Immune System
by Cassie Moriarty

Endometriosis and Autoimmune Disease: What’s the Connection?
by Melissa Buchan