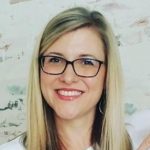 Do you remember the game Which one doesn’t belong? You know the one I’m referring to – the classification game we all played in our elementary school days. You’re presented with four objects or scenarios and the task to determine which item or situation doesn’t belong.

Let’s play. Which one doesn’t belong?

If you picked endometriosis, you’re right…or, sort of. 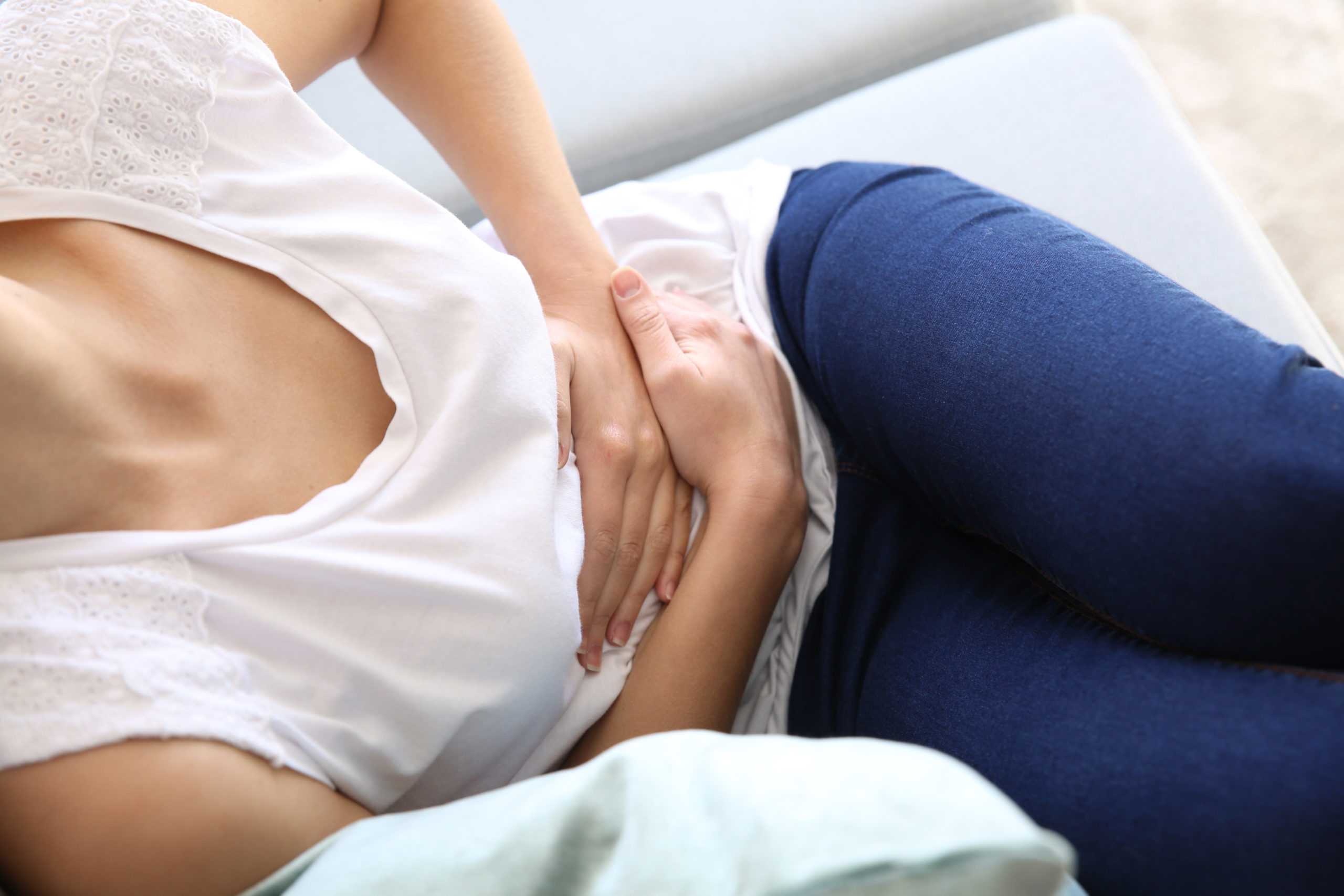 Endometriosis is an elusive disease process that plagues an estimated 10% of women and, while an autoimmune treatment plan is effective in managing endometriosis (more on this below), it’s not classified as an autoimmune disease like multiple sclerosis, lupus, and celiac disease.

What is an autoimmune disease?

To understand how these two disease pathways differ, let’s first look at what autoimmune disease means. Autoimmunity is a result of the immune system’s inability to differentiate foreign invaders or diseased cells from normal, healthy cells. In other words, with an autoimmune reaction, the body gets confused and doesn’t recognize itself. For instance with lupus, the body cannot distinguish between an antigen and healthy tissue, so an immune response attacks healthy tissue resulting in pain, swelling, and tissue damage. With multiple sclerosis, the immune system attacks the central nervous system, causing muscle weakness and loss of coordination. A person with celiac disease will experience an autoimmune response from eating gluten in which the body mounts an attack on the small intestine.

Despite the association between endometriosis and autoimmunity, endometriosis behaves differently from an autoimmune response. In endometriosis, tissue that is expected to be found in the inner lining of the uterus—known as the endometrium—is found growing outside of the uterus. The tissue might be found adhering to the ovaries, bowels, or other abdominal organs and can form inflammatory lesions resulting in pelvic pain, fatigue and, sometimes, infertility.

The difficulty with endometriosis is that the pathogenesis is not well understood. When I spoke with Dr. Paul Yong, research director and gynecologist at the British Columbia Women’s Centre for Pelvic Pain & Endometriosis, he explained that one likely theory for the cause of endometriosis is that during menstruation, the sloughing of the inner lining of the uterus is refluxed through the Fallopian tubes and into the abdominal cavity—a phenomenon known as “retrograde menstruation.” This tissue then adheres to areas in the abdominal cavity, wreaking havoc in that area of the body. Dr. Yong was careful to explain that with endometriosis, the tissue found outside of the uterus is similar, but not exactly the same, as endometrial tissue. The reason for the difference is not well understood, but one theory is that the diseased cells mutate in an effort to preserve themselves and fight the immune response.

Dr. Jessica Drummond, founder of the Integrative Women’s Health Institute and author of Outsmart Endometriosis, shared with me that there are both genetic and inflammatory components of endometriosis. She promotes a treatment approach centered on functional nutrition that optimizes digestive function and restores the lining of the stomach barrier. Her research shows that this is an effective approach for managing both endometriosis and autoimmune issues.

Dr. Phil Boyle of the Neo Fertility Clinic in Dublin, Ireland, shared with me that he agrees: the approach to managing endometriosis is a near-identical treatment plan for autoimmune issues. There isn’t a cure for either category of disease, but they both can be successfully managed with lifestyle changes and therapeutics. Dr. Boyle recommends his patients focus on getting adequate restful sleep, proactively managing stress, and eliminating dairy, gluten and sugar from their diet. While this “prescription” may be simple in theory, he recognizes the importance of having a supportive network to successfully implement these lifestyle changes, and that women who are able to do so will typically see measurable symptom improvement.

After diet and lifestyle changes, Dr. Boyle’s next line of treatment for endometriosis is suggesting various dietary supplements and prescribing Low Dose Naltrexone (LDN). With 15 years of experience and over 1,000 patients treated with LDN, he has found that 70-80% of women experience significant symptom improvement and increased pregnancy rate with reduced incidence of miscarriage in women struggling with infertilty due to endometriosis.

LDN is a novel use of a prescription drug that, when administered at higher doses of about 50 mg, is used to treat opioid and alcohol addiction by acting as an opioid antagonist. When administered at a fraction of the typical dosage, however—approximately 4mg—LDN’s mechanism of action behaves very differently, causing an increase in endogenous endorphin production. The reason why this effect is thought to help control endometriosis is because women with endometriosis have a diminished production of endogenous endorphins, according to the work of Dr. Thomas Hilgers of St. Paul VI Institute.

Interestingly, LDN is not only effective in managing endometriosis, it is also revolutionizing the treatment approach to autoimmune issues. The LDN Book, compiled by Linda Elsegood, lays out a compilation of essays from medical professionals sharing their clinical experience in treating a variety of health issues including, most notably, the treatment of autoimmunity with LDN resulting in a restoration of health.

So, we may not have initially picked endometriosis to “belong” alongside lupus, celiac, and multiple sclerosis. But modern scientific research and evidence-based medicine is making progress in better understanding the underlying mechanisms associated with endometriosis and showing its many similarities to autoimmune diseases. Novel treatments and holistic approaches to women’s health are having profound impacts on addressing endometriosis and improving women’s health and fertility.


Want to learn more about endometriosis? Check out some of our other endo resources, below:


How to Get an Endometriosis Diagnosis and Find Truly Restorative Treatment

“What causes endometriosis?” and other questions: A Natural Womanhood Endo FAQ

How I got help with endometriosis without the Pill

Melissa Buchan is certified through the American Academy of Fertility Care Professionals, the first Neo Fertility Advisor in the United States, and a Duke Integrative Medicine Trained Integrative Health Coach. She has over thirteen years of experience helping women and couples better understand their fertility and manage their reproductive health. She is a member of IIRRM and FACTS.