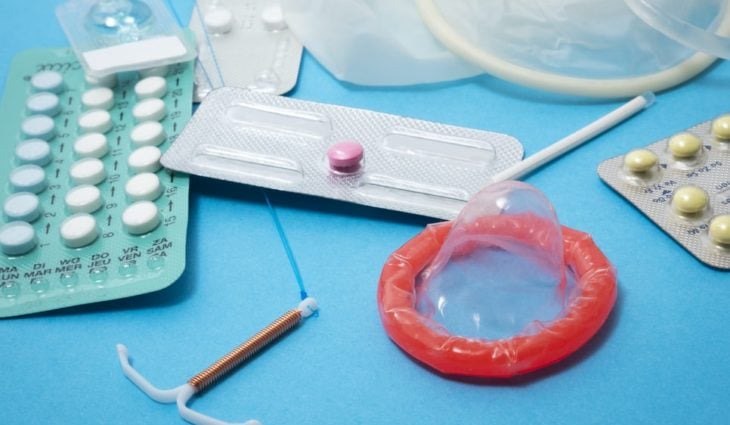 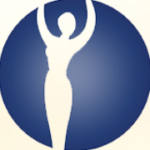 Most women know that pharmaceutical birth control does not protect against sexually transmitted diseases (STDs). But did you know that certain forms of birth control can actually increase your risk for contracting human immunodeficiency virus (HIV), which if left untreated, may progress to the deadly disease known as acquired immunodeficiency syndrome (AIDS)?

The doctors and researchers who petitioned the FDA presented evidence that conclusively shows that Depo-Provera is responsible for increased transmission of HIV from men to women. Again, if left untreated, HIV will progress to the extremely deadly disease known as AIDS.

According to UNAIDS, between 31.6 million and 44.5 million people globally were living with HIV in 2019. An estimated 500,000 to 970,000 people globally died from AIDS-related illnesses in 2019. Sub-Saharan Africa alone contains more than two-thirds of all people living with HIV globally. Notably, according to data from the United Nations, Depo-Provera is the most popular method of contraception in Sub-Saharan Africa.

A 2016 meta-analysis of global survival rates from HIV diagnosis to AIDS onset, and from AIDS onset to death, found that “the majority of HIV-positive patients progress to AIDS within the first decade of diagnosis. Most patients who receive highly active antiretroviral therapy (HAART) will survive for >10 years after the onset of AIDS, whereas the majority of the patients who do not receive HAART die within 2 years of the onset of AIDS.”

Despite the established side effects of Depo-Provera, including increased risk to contract HIV—which is clearly still an extremely serious and deadly disease despite significant advances in HAART—this side effect is currently not reported by mainstream sources of contraceptive information, such as Planned Parenthood. Notably, when discussing the side effects and disadvantages of Depo-Provera, Planned Parenthood also neglects to mention another serious, well-established risk of the birth control shot: bone mineral density loss, which leads to osteoporosis and an increased risk of bone fractures later in life for women.

As the Citizen’s Petition to the FDA documents:

“four meta-analyses (3 reports, one of which is known as the 2015 Morrison SRMA trial) were published in 2015. Each used different inclusion criteria and compiled the data on different numbers of studies, yet all 4 came up with essentially the same result of significantly increased risk of male-to-female HIV transmission in women using DMPA. . . . Importantly, no consistent association has emerged with regard to oral contraceptives or other injectable or implantable contraceptives and the facilitation of HIV transmission.”

In contrast, organizations that downplay the risk of HIV for Depo-Provera users cite a study known as the ECHO Trial study which was conducted between Dec 2015 and Sept 2017 to examine the risk of HIV acquisition by women using the Depo-Provera birth control shot. Published in The Lancet in June 2019, the study concluded that the ECHO Trial Consortium of researchers “did not find a substantial difference in HIV risk among the methods evaluated [including Depo-Provera, the copper IUD, and the levonorgestrel implant], and all methods were safe and highly effective.”

According to the authors of the Citizen’s Petition to the FDA, ECHO’s conclusion is erroneous and also potentially disingenuous:

Closer inspection of their analysis reveals that the ECHO researchers decided that they would only consider a 50% increase in HIV risk as “meaningful” on the basis of “formative work with stakeholders to determine a meaningful difference that would inform policy change.” Thus, they instead advocate for “continued and increased access to these contraceptive methods.”

Understanding the ECHO study on HIV risk for Depo-Provera users

As it happens, the ECHO study did find that compared to the use of the levonorgestrel implant, Depo-Provera use was associated with an increased risk of HIV infection (with a hazard ratio of 1.29, as seen in their “continuous use” dataset in Table 2, almost identical to the Morrison SRMA trial, which concluded an increased HIV risk with Depo-Provera use). However, the study wasn’t statistically powered to measure the percent increased risk of hazard ratios below 1.3 (which would indicate a 30% increased risk). So while we can’t conclude with certainty from these data what exactly the increased HIV infection risk of Depo-Provera is, it does seem that there is at least some increased level of risk (especially when considered with other robust studies which have indicated similar levels of increased risk), despite the ECHO Consortium’s insistence to the contrary.

In the ECHO study, the exact level of risk has been obscured for unknown reasons, making it difficult for women to get accurate information about HIV risks and Depo-Provera use.

Since other robust studies have indicated an increased risk of contracting HIV for Depo-Provera users—even if it’s less than a 50% increase—women should be informed of it so that they may consent to taking the risk. Greater transparency about birth control risks is in fact what motivated the Citizen’s Petition writers to urge the FDA that, of all the birth control methods available, Depo-Provera should be removed from the market.

Given how many highly effective methods of birth control are available to women today, there is little justification for downplaying the risks women face by receiving the Depo-Provera birth control shot. If you have had a negative experience with the birth control shot, we encourage you to submit your experience as a comment on the FDA petition.

Reasons Women Need Periods: The Role of the Menstrual Cycle in the Immune System