Is There a Link Between Gluten Consumption and Infertility?

There is perhaps nothing quite like the struggle of unexplained infertility. It is baffling, it is exhausting, it is all-encompassing, and above all it is so, so hard. It is also confusing. For couples struggling with unexplained infertility, anything and everything can seem like the culprit behind the thwarted desire to have a baby. You wonder, maybe you’re not exercising or sleeping enough—then again, maybe you’re exercising and sleeping too much? Maybe it’s your diet—maybe you’re eating too much of something, or not enough of another? And while you run through the laundry list of possibilities, and long desperately for a reason for your struggle, part of you is also terrified that you may find out that it’s a problem about which nothing can be done. 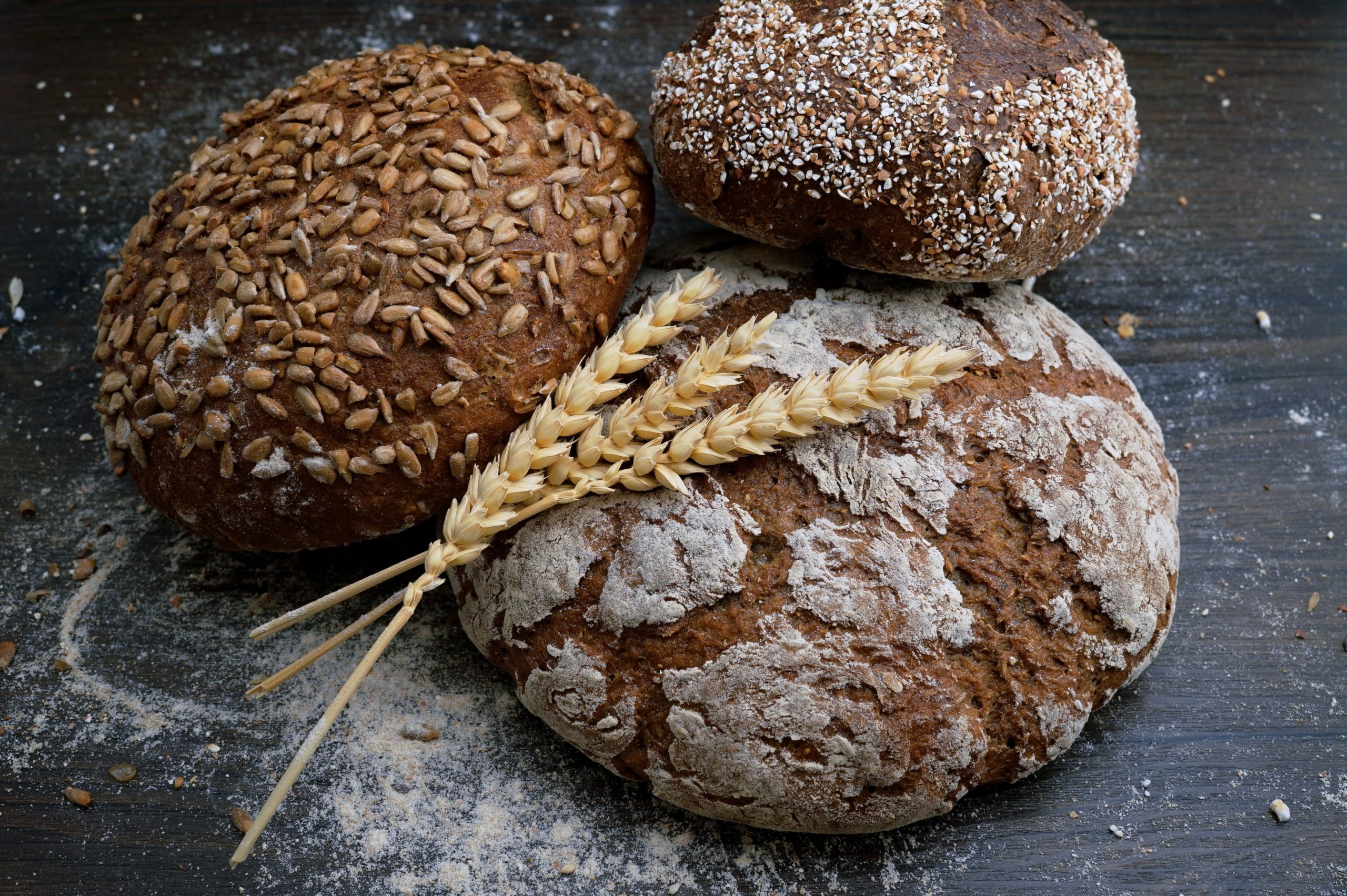 I know, because I have been there.

For over a year, my husband and I struggled to get pregnant, and suffered the devastating miscarriage of our first child. And even though we eventually found a fertility protocol (with the help of a few Natural Procreative Technology doctors) that helped us get—and stay—pregnant, we’ve never been 100 percent sure exactly what the source of our problem was. But, undoubtedly, we are some of the lucky ones. There are many couples who have faced similar journeys, who are still struggling for an answer, without a baby to hold yet for all of their hard work and emotional turmoil.

Hope, of course, is so important in the struggle against infertility. And sometimes new research can provide hopeful clues that may lead to the answers for which couples have long been searching. According to some fascinating, recent research, for at least some of the couples struggling with undiagnosed infertility, undiagnosed celiac disease could be playing a major part in their continued struggles to conceive or carry a pregnancy.

According to a 2018 study from the journal Human Reproduction, women with yet undiagnosed (and later diagnosed) celiac disease had an increased risk for multiple miscarriages, stillbirths, and pregnancy complications, when compared to women without CD. Once women were diagnosed with celiac disease (and presumably then adopted a gluten-free diet), there was no difference between the risk for miscarriage and stillbirth between women with diagnosed CD and women without CD. Data from other studies also suggests that CD is more prevalent among women with unexplained infertility than in the general population—in fact, it is estimated that anywhere from 4-8 percent of women suffering from unexplained infertility may also have CD.

The reasons for the link between uncontrolled CD and miscarriage, stillbirth, pregnancy issues, and small for gestational age babies are not yet well understood. Theories range from malabsorption of vitamins and minerals caused by damage to the gut from repeated exposure to gluten, to gluten-induced inflammation negatively affecting embryonic implantation and survival. The great news for couples trying to conceive is that when CD is controlled via a gluten-free diet, these fertility- and pregnancy-related risks can be mitigated.

Does this mean that if a woman is seeking to get pregnant, she should completely eliminate gluten from her diet? Not necessarily. It may mean, however, that for women who are suffering from infertility and/or repeated miscarriage and stillbirth, it might be well worth a talk with a doctor to investigate whether undiagnosed celiac disease could be a factor.

On that note, what symptoms should you look out for if you suspect that CD could be a part of your inability to conceive or carry a baby to term? According to the Mayo Clinic, the most common symptoms of CD are diarrhea, fatigue, weight loss, bloating and gas, abdominal pain, nausea and vomiting, and constipation. As you’ll notice, most of these symptoms have to do with the digestive system, but it’s also important to note that CD can present with symptoms that, on the surface, may seem unrelated to the digestive system, like anemia, osteoporosis, skin rashes, mouth ulcers, headaches, joint pain, and nervous system-related symptoms like numbness and tingling in the feet and hands, issues with balance, and even cognitive impairment.

In order to test for possible CD, a blood test is done to detect the presence of Tissue Transglutaminase IgA antibody, and IgA antibody — antibodies that are found in higher than normal amounts in people with CD who eat a gluten-containing diet. Although these blood tests have a high degree of accuracy, a biopsy of the small intestine is the only way to definitively diagnose CD.

There is such a thing as asymptomatic CD, sometimes known as “Silent Celiac Disease.” It is possible that some women suffering from unexplained infertility may have undiagnosed CD, simply because they have never presented with any of the symptoms of classical CD. According to researchers Sveta Shah and Daniel Leffler: “While women with CD may present with amenorrhea, menstrual irregularities, multiple spontaneous abortions, iron deficiency anemia or the host of other symptoms described previously, many times they are completely asymptomatic aside from infertility.”

Of course, we must always keep in mind that infertility is a multifaceted issue; optimizing one’s diet is only one (albeit one very important) piece of the puzzle. Further, any study that implicates a certain type of food allergy or intolerance as the ultimate culprit behind infertility should be considered with caution, because that, too, is a complex issue. Allergies and intolerances, in general, are not well-understood, and they are on the rise across the developed world. Theories why range from pollution, to less exposure to microbes and parasites thanks to modern hygiene, vitamin D deficiency, and other environmental factors.

For some of us, however, a diagnosis of CD and a gluten-free diet could mean the difference between infertility and holding a baby of their own flesh and blood in their arms. Of course, for many others, the issue of infertility—especially unexplained infertility—may be more complicated than that. One thing is for certain, though: for those struggling with infertility, having better, more targeted knowledge, tools, and options for tackling the issue can be a godsend. And perhaps especially in infertility cases involving nuanced issues like allergies and sensitivities, having a doctor (such as one trained in Natural Procreative Technology), who will work with your body and your unique menstrual cycle to help you have the best chances of conceiving naturally, can make all the difference.

If you are a couple struggling with infertility for whom this article feels like one more nutrition change to make in an overwhelming list of lifestyle changes on the quest for conception, the stress produced can feel almost counter productive. If this sounds like you, we recommend you read about Organic Conceptions, a resource that helps couples find a healthy balance between trying to conceive and staying sane.